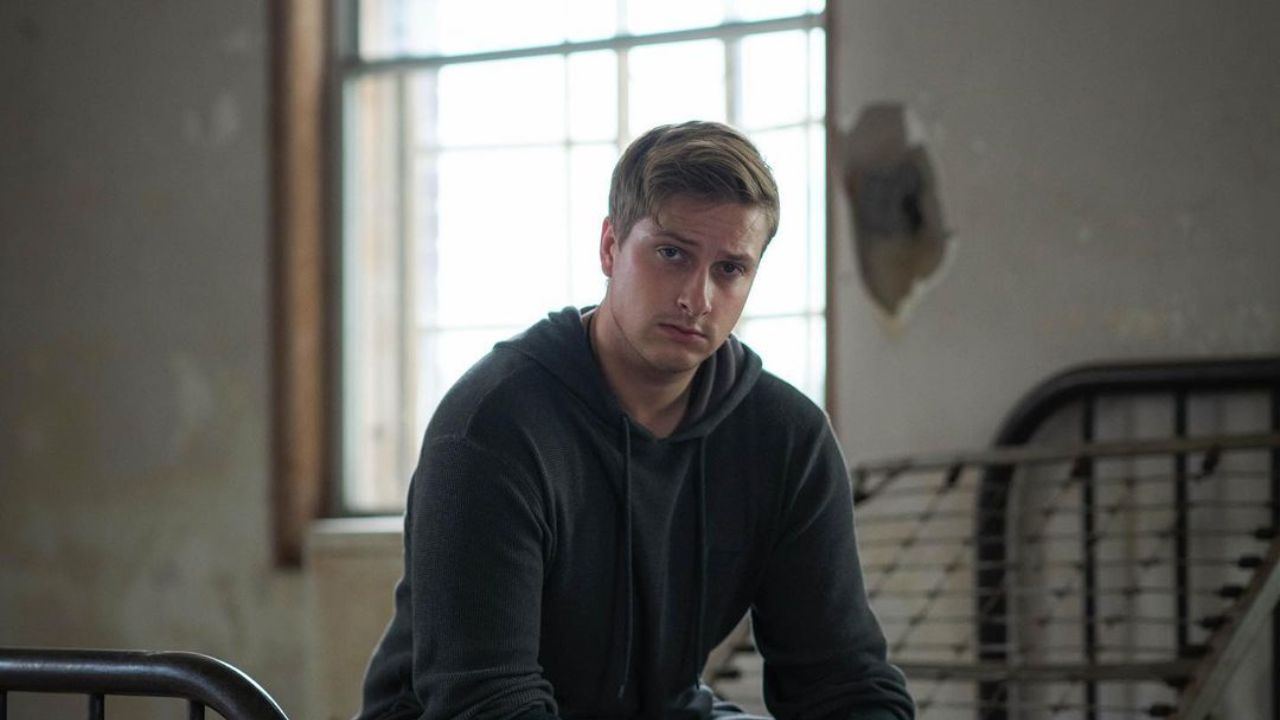 Alex Schroeder is well-known for his performance in the comedy-drama film Virginia Minnesota (2018), and more noticeably on paranormal reality shows Ghost Adventures (2008), and Destination Fear (2019).

The rest of the cast on Destination Fear includes Dakota Laden, Chelsea Laden, and Tanner Wiseman.

Alex Schroeder was born and raised in Lakeville, Minnesota, and has almost remained there all his life. This was until 2018, when he moved to Las Vegas, Nevada, most likely to start a career.

Steve Schroeder, his father, is from Morris, Minnesota. He attended Morris High School in the region.

Alex has several siblings, including sisters Gabriel Schroeder, Jordan Flynn, and Katelyn McNab, as well as a brother, Tishan Abrams.

Because Katelyn is Alex’s half-sibling, Alex’s parents may have divorced, or Katelyn must be Shawn’s child from a prior relationship.

Alex Schroeder is active on Instagram to his 23.6k followers. Check out his profile here!