Adan From Love on the Spectrum: Instagram & Social Media Updates! 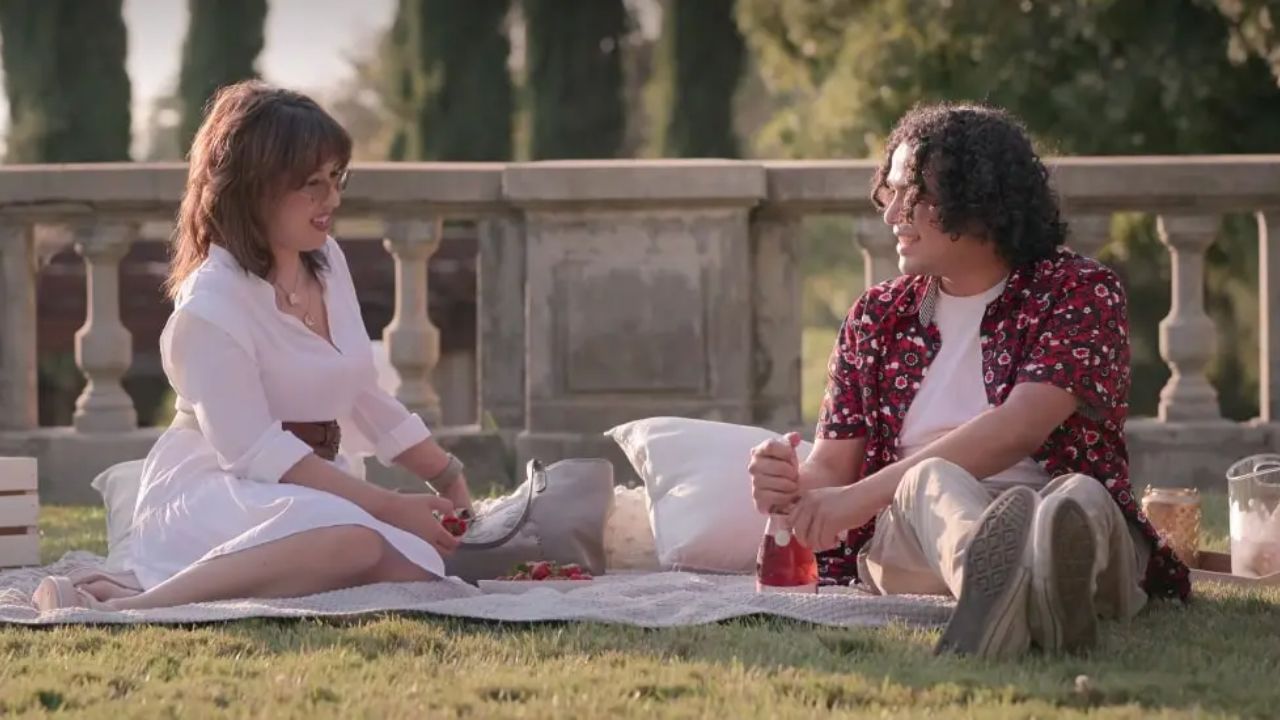 Adan from Love on the Spectrum US has gained fans' attention after his Netflix appearance, and they are wondering about his Instagram. Let me tell you something: Abbey, Kaelynn, Subodh, Solomon, and Dani are the only cast members with Instagram accounts. So if you are wondering about Adan's Instagram, sorry to say, he is not active on social media.

Following two seasons of successful filming in Australia, Love on the Spectrum relocated to the United States to assist numerous adults on the autism spectrum in finding love. Each cast member navigates relationships with the guidance of autism specialist Jennifer Cook, who is also on the spectrum, throughout the episodes.

After seeing the six emotional episodes of Love on the Spectrum U.S., fans are likely to Google all of the principal cast members to discover what they are up to today.

Even though Love on the Spectrum U.S. is still in its first season, some Netflix users can't get enough of the engaging ensemble and are eager to learn more about their narrative. Adan has been a fan favorite throughout the season. Fans want to learn more about her and her Instagram account.

Adan From Love on the Spectrum US: Is the Netflix Cast on Instagram?

As demonstrated in the teaser, Love on the Spectrum is one of the most fantastic series since it stars autistic people. Members of the cast include Abbey, Subodh, Kaelynn, Peter Cote, Dani, and Steve.

Although autism is a serious disorder, it does not preclude people with autism from having romantic relationships. As a result of assisting these people, Love on the Spectrum has grown to become one of the most spectacular shows ever, with Dani and Adan among the important cast members.

Adan, who is on the autism spectrum, tried speed dating and met Dani, who is also on the spectrum. Furthermore, Adan shared Dani's enthusiasm for animation as an animation student at California State University-Fullerton, and the two looked to get along swimmingly on their first date at a Japanese restaurant.

Dani Bowman (@danibowman1), the founder of Animation Entertainment, launched her company when she was 14 years old. Dani spent her childhood years with her uncle and aunt, even though she had no parents. On the set of the television show Love on the Spectrum, she had intended for things to take their time, but things didn't go as planned, and their date was cut short.

Adan later crossed paths with Dani, another Love on the Spectrum cast member. Dani was on the lookout for someone who could not only be emotionally involved with her but also assist her in her business and other endeavors. Fortunately, Dani discovered all of these characteristics in Adan. Both of them have been diagnosed with ASD, and Adan won Dani's heart by talking about their problems and making her giggle till her stomach hurts.

Adan, on the other hand, was head over heels in love with Dani, and she was his first date. However, it appears that Dani was unconcerned about Adan's feelings for her, and she remarked on his physical appearance, telling him that she didn't find him physically beautiful. Regardless of what Dani thought of Adan's physical looks, Adan was more concerned with Dani admiring him for his heart and who he was as a person.

Even though Dani and Adan agreed to meet for a second date after their meal, the Netflix original reported that she began dating Solomon (@solomon_rooney) a few months after production ended. However, they broke up a bit later, allowing the aforementioned combination to reunite, although it doesn't appear that it ever worked out for either of them.

It seems that he is now single and focusing on growing his professional wings while hoping to meet his princess. As of now, it's likely that Adan is single, and that he will find the spouse that he desires shortly.