Who Is Adam DiVello? Know More About the Creator of Selling the OC; Shows, Age, Wife, Net Worth, Family, Interviews & Dating Life! 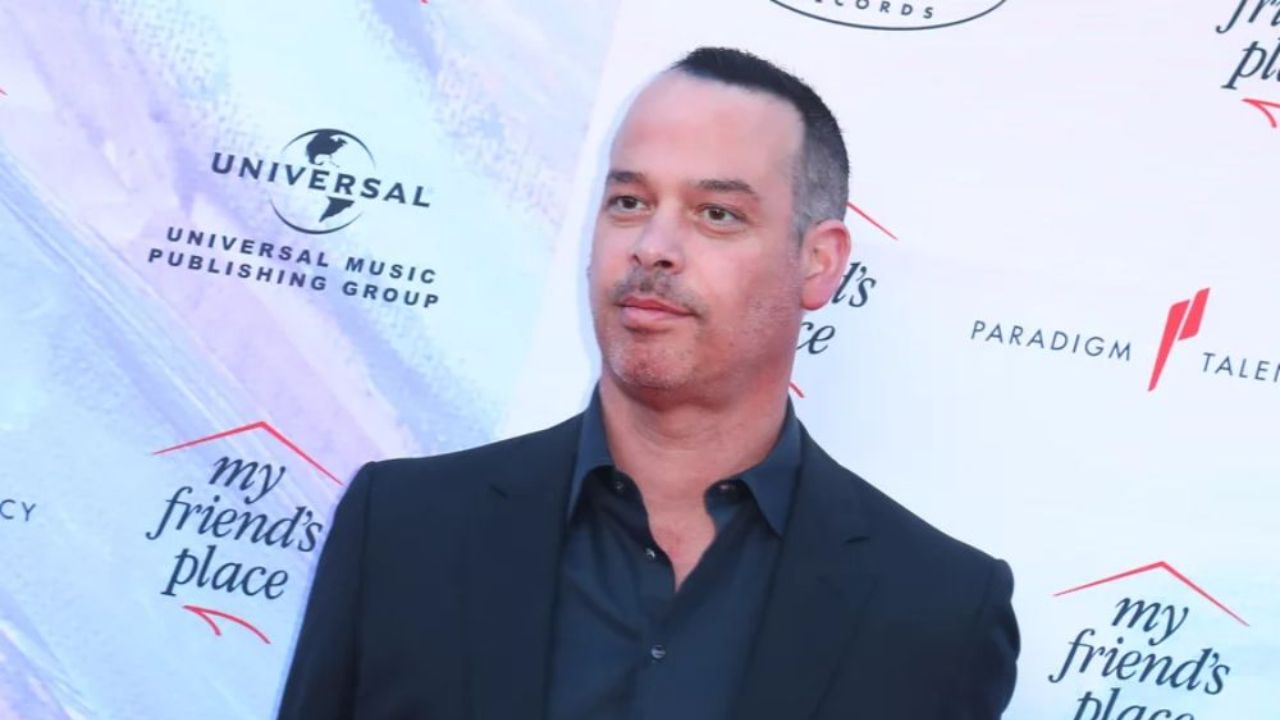 Adam DiVello is the creator of Netflix’s latest, Selling the OC, who has previously produced numerous popular shows like Selling Sunset, Laguna Beach: The Real Orange County, and more. While his age is yet to be revealed, Adam neither has a wife nor is dating anybody in 2022. We’re also unaware of the other members of his family. Additionally, he has an estimated net worth of $15 million. Follow the article to know more about Adam DiVello and what he says about the show in his latest interviews.

Selling the OC is the latest iteration of Netflix‘s hugely successful real estate reality show Selling Sunset. In the heart of Orange County, home to some of Southern California’s most breathtaking houses, the new series follows real estate tycoons Jason and Brett Oppenheim as they open a new agency.

Thanks to the stunning mansions and opulent lifestyle depicted on screen, the show is effective in grabbing the interest of the viewers. The reality show’s first season takes viewers through a variety of entertaining and upscale activities that can only be attained by those with significant financial means.

The show is created by Adam DiVello who also produced Selling Sunset. Apart from that, Adam is mostly known for creating Laguna Beach: The Real Orange County. With this, many viewers of the show are curious to know more about him. Well, here is everything we know about the reality television veteran.

Adam DiVello (@adamdivello) is a television producer from the United States known for creating multiple reality shows, including Netflix’s Selling Sunset and now Selling the OC. While his age has not been revealed yet, he does not have a wife/family and is not dating anyone at the moment. Also, he has an estimated net worth of $15 million in 2022.

Adam DiVello also produced The City, a spin-off of The Hills, in 2008. Whitney played the lead role as she adapted to her new life in New York City. The two seasons of the MTV program ended in 2010.

Up until their respective finales in 2010, DiVello served as showrunner and executive producer of The Hills and The City for MTV. DiVello also developed Music City, a reality series based in Nashville, for CMT in 2018. On January 31, 2019, the show’s two seasons came to an end.

Selling Sunset, a Netflix original series that follows the lives of a group of Los Angeles real estate brokers has been produced by Adam DiVello since 2019. He also produced First Year, which followed the lives of young ER doctors, and Santa Barbara.

Similarly, Selling the OC is also one of his creations that has gained a lot of popularity in a such short period of time. In an interview with BAZAAR.com, Adam DiVello explained the show saying,

Fans will get an inside look at the ultra-luxurious coastal homes, beaches, and lifestyle of Orange County, California. Unlike Selling Sunset with its established group of agents with long-standing relationships, Jason has opened a brand-new office with a new team of realtors who are getting to know one another. They not only sell amazing properties, but don’t hold back when it comes to revealing their personal lives or their opinions of each other.

In an earlier interview in 2022, Adam DiVello referred to baking a cake when asked about creating a successful reality TV show. He explained,

I always equate it to baking a cake. It takes all those special ingredients. Whether it’s the big, loud characters or the characters who are much more quiet and down to earth. It’s that perfect mix. Obviously it comes down to the cast, first and foremost. Then it’s the access that they give you as well. If they’re not going to give you full access to their lives, it’s not going to be an authentic series.