The Future Diary Netflix Cast: Are They on Instagram? 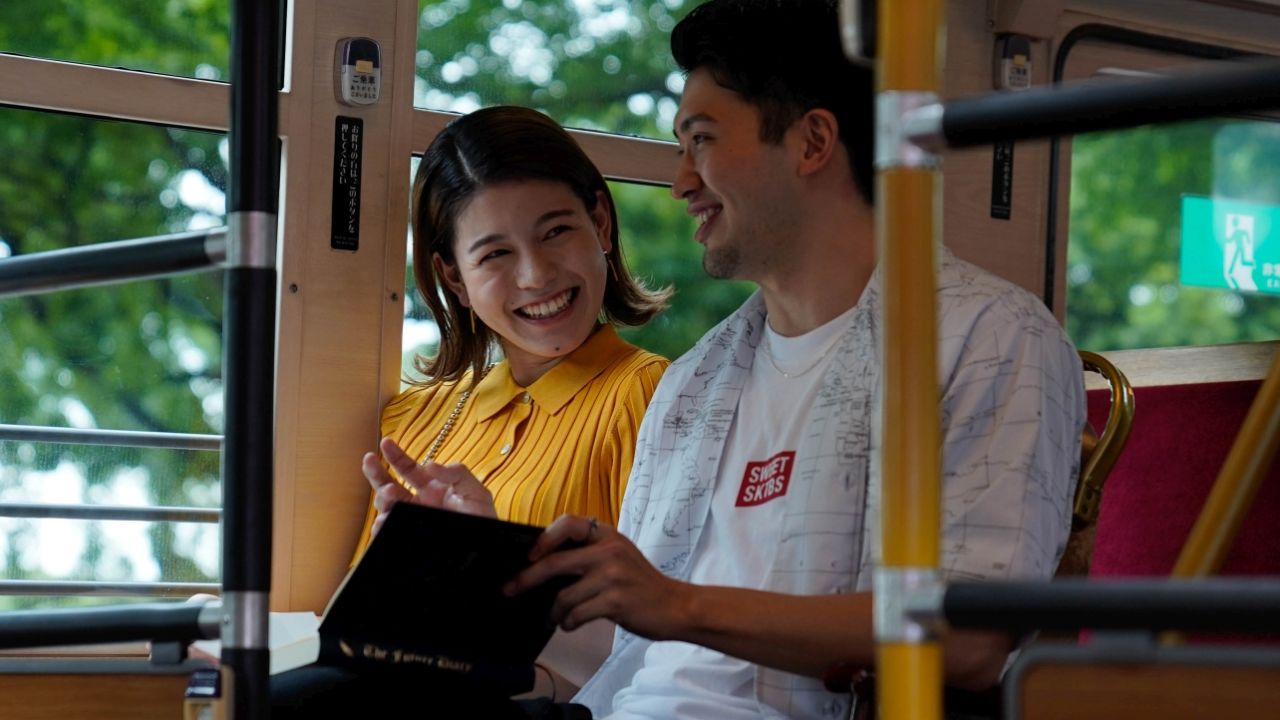 Let's meet the actors of Netflix's upcoming reality show The Future Diary and let's learn more about them.

Netflix already boasts a slew of reality dating shows on its streaming platform. The Future Diary, the latest series that depicts two strangers as they form a relationship, is the newest addition to Netflix's family.

The Future Diary Cast on Netflix: Who are They?

On 14 December, Netflix released The Future Diary. Maai Nakasone and Takuto Wakamatsu, two pure strangers, stumble across each other for the first time on the reality program and guide their dates using a diary that provides a screenplay of how their romantic drama should unfold.

The show has gotten a lot of positive feedback so far, with many people calling it "original" and "new," as well as "painful" because of some unexpected scenes.

Maai Nakasone is a 19-year-old Okinawan student living in Naha City. She is a student at Okinawa University, however, she does not have any open social media accounts at the time of this writing.

She and Takuto introduced each other at a restaurant for their first encounter, where they learned about one another before receiving a diary with guidelines for their first date.

However, their first date presents several obstacles that they must conquer in order to go to the subsequent one.

Takuto Wakamatsu is a chef trainee from Otaru, Hokkaido, who is currently 24 years of age. He serves as a chef in Tokyo and, as of this publishing, does not seem to own a public Instagram account.

Takuto's cooking abilities come in useful on their first dating endeavor when he assists a cruise crew in cooking and feeding 12 guests.

The next day, he and Maai travel to Hokkaido, his homeland, where Maai is confronted with a problem.

The program's episodes will be released on a weekly basis, so keep an eye on Netflix for new developments on Maai and Takuto's romantic drama.