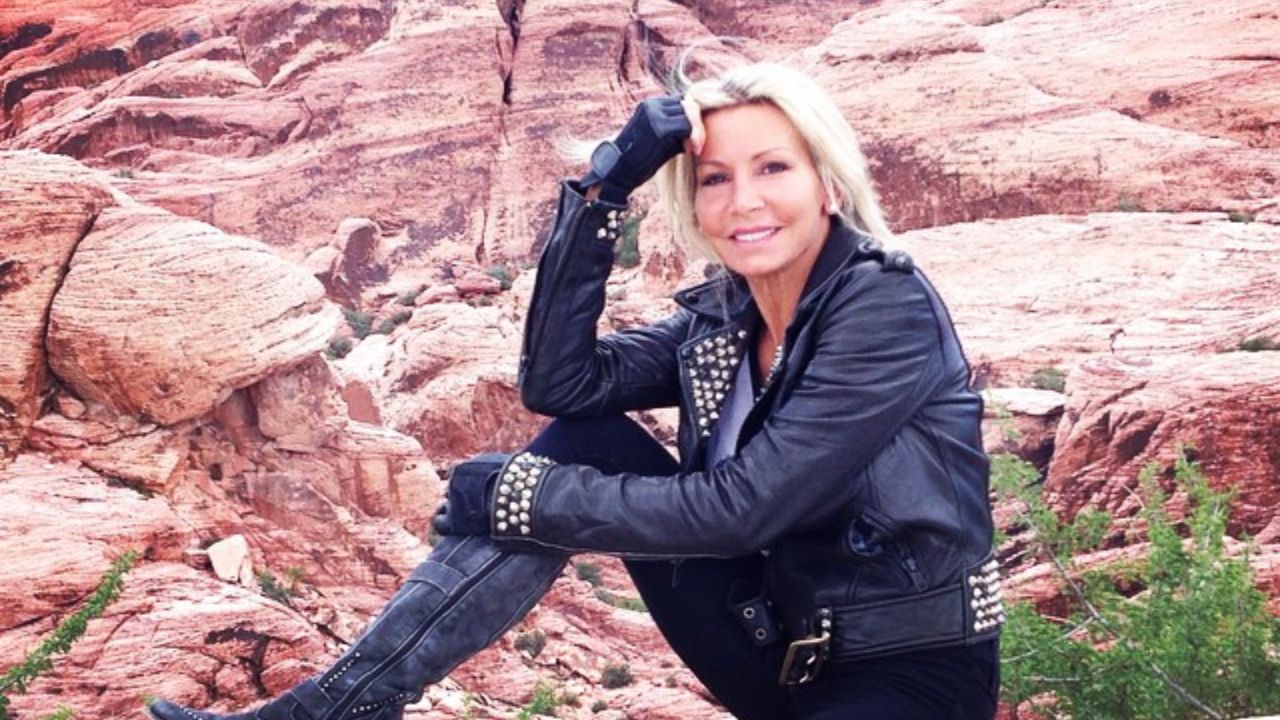 With Dee Snider and his wife Suzette Snider taking the step on the 20th June episode of the family-friendly show, it appears that Celebrity Family Feud will get a little warped.

During an interview with Mark Mendoza, the Twisted Sister lead singer teased his forthcoming tussle with NFL Hall of Famer Terry Bradshaw and his family, saying, “We kicked a** and we represented.”

The father of four stated that he will be accompanied by his entire family, but it is uncertain who will complete the five seats on stage. But it’s pretty much confirmed his wife, Suzette, will be there to support him.

Suzette and Dee have a pretty interesting romantic story. The couple met when she was 15 and he was 21. She came to their show using her cousin’s ID, thinking she was about to witness a girl band.

He flipped when he saw her. Dee says Suzette was a stunning Italian beauty and he told her he was going to be famous one day. The pair have been together since then.

Suzette Snider is best recognized as the wife of Twisted Sister lead singer Dee Snider. They got married on 21st October 1981.

Fans are eager to see how she looked when she was young. Here’s her wedding picture from the 80s.

A Dix Hills individual, Christian Tarantino, 46, who was convicted of killing the brother of Suzette Snider, the wife of rock star Dee Snider, was imprisoned for the rest of his life in 2013.