Shea McGee’s Net Worth: The Dream Home Makeover Cast Is Worth $5 Million in 2022; House, Salary & More! 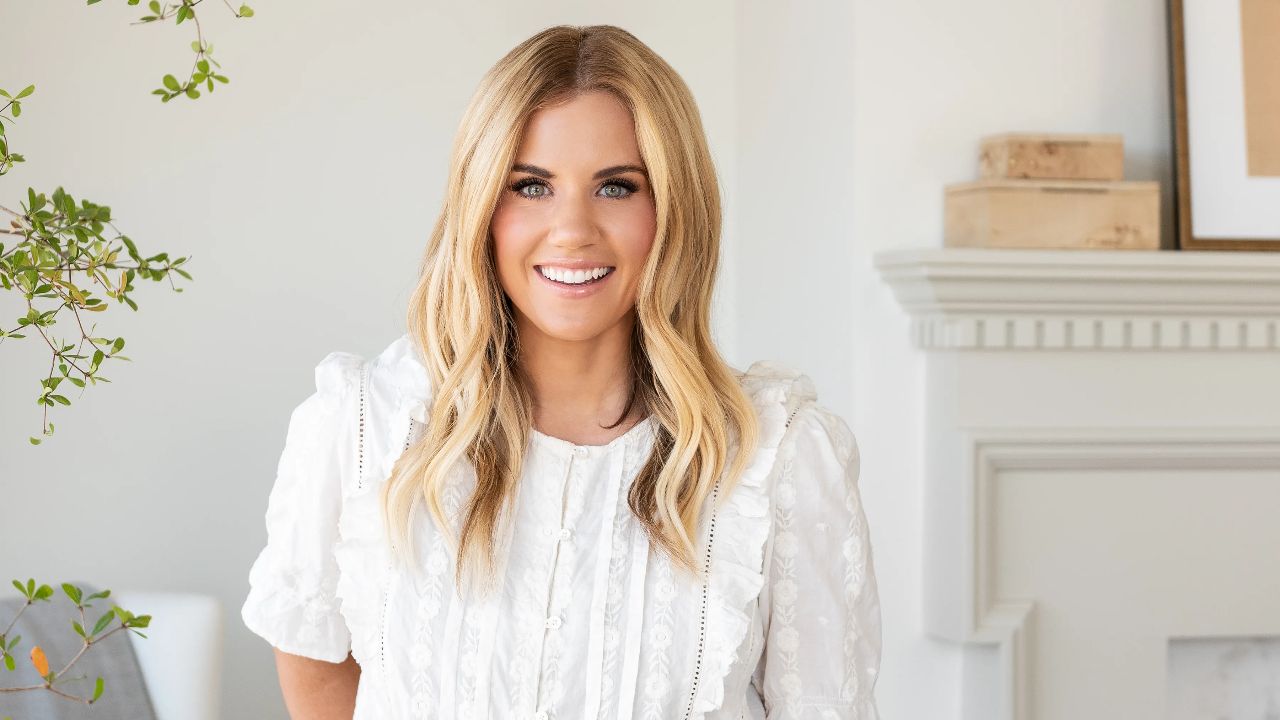 Shea McGee, believed to boast a net worth of $5 million in 2022, is a well-known celebrity house renovator who has her own show on Netflix called Dream Home Makeover, revolving around McGee & Co. and Studio McGee. With the debut of Season 3, viewers online are seeking further details of Shea McGee’s net worth in 2022.

Shea McGee is an interior designer, TV personality, and social media influencer in the United States, most known for her appearances on the Netflix series Dream Home Makeover alongside her husband Syd McGee. She was born on July 5, 1985, in Texas. In her early years, she graduated from Brigham Young University with a Bachelor of Arts in Communications, with a Public Relations concentration.

She rapidly discovered she wasn’t enjoying her Public Relations degree, so she initially enrolled in one interior design session per week. Shea has built a number of prosperous businesses and brands over the years in addition to expanding her personal brand alongside her spouse.

Shea McGee has established himself as a household celebrity since the premiere of their Netflix show in early 2020, which was a big success. Shea McGee, who is well-known for her endearing personality and ideal marriage, has amassed a sizable fan base over the years and never ceases to astound her clients and admirer with her outstanding interior design work.

How Much Is Shea McGee’s Net Worth in 2022? How Rich Is Dream Home Makeover Host?

Shea McGee and her husband Syd McGee relocated to Utah after altering the directions of both their careers. They officially launched their Salt Lake City-based interior design firm, Studio McGee, in 2014.

Shea’s independent design company has been operating since 2011, so the McGees already had a strong social media following and a few completed projects. Shea and Syd initially made significant financial investments in their company and lived in apartments while remodeling the homes of their clients.

Soon after, in 2016, they made the transition to online retail and established McGee & Co., an online store selling furniture and home goods. Shea is a creative director, and Syd is in charge of business and marketing. The pair has a rule not to interfere with each other’s jobs. The McGees have rapidly increased their popularity, company, and riches in just six years.

Their design firm currently employs multiple younger designers who all report to Shea, and they work on client projects all around the United States, refurbishing everything from modest single-room projects to whole high-end luxury home developments. Over 100 people work for Studio McGee (@studiomcgee) and McGee & Co. together, according to Shea and Syd.

In addition to their two enterprises, the couple has a long-term agreement with Target for Threshold, which allows them to sell their carefully picked collection of home goods and furnishings at reasonable costs.

As of October 2020, Shea and Syd will also release a book that they co-authored in addition to their Netflix series. The document, titled Make Life Beautiful, provides a thorough overview of their design process to date. The two are followed in their Netflix series Dream Home Makeover as they construct their own stunning home in Utah County, which they built from the ground up on the property they bought a few years ago.

It’s not surprising that Shea and Syd McGee’s popularity and wealth are increasing given the success of both their design firm and e-commerce venture. Shea McGee’s net worth is estimated to be $5 million. According to Forbes, the pair increased their gross income to $59.7 million in 2020.