Miguel Venegas From I Am a Killer: Where Is He Now? Reddit Users Discuss the Texas Residents’ Release Date! 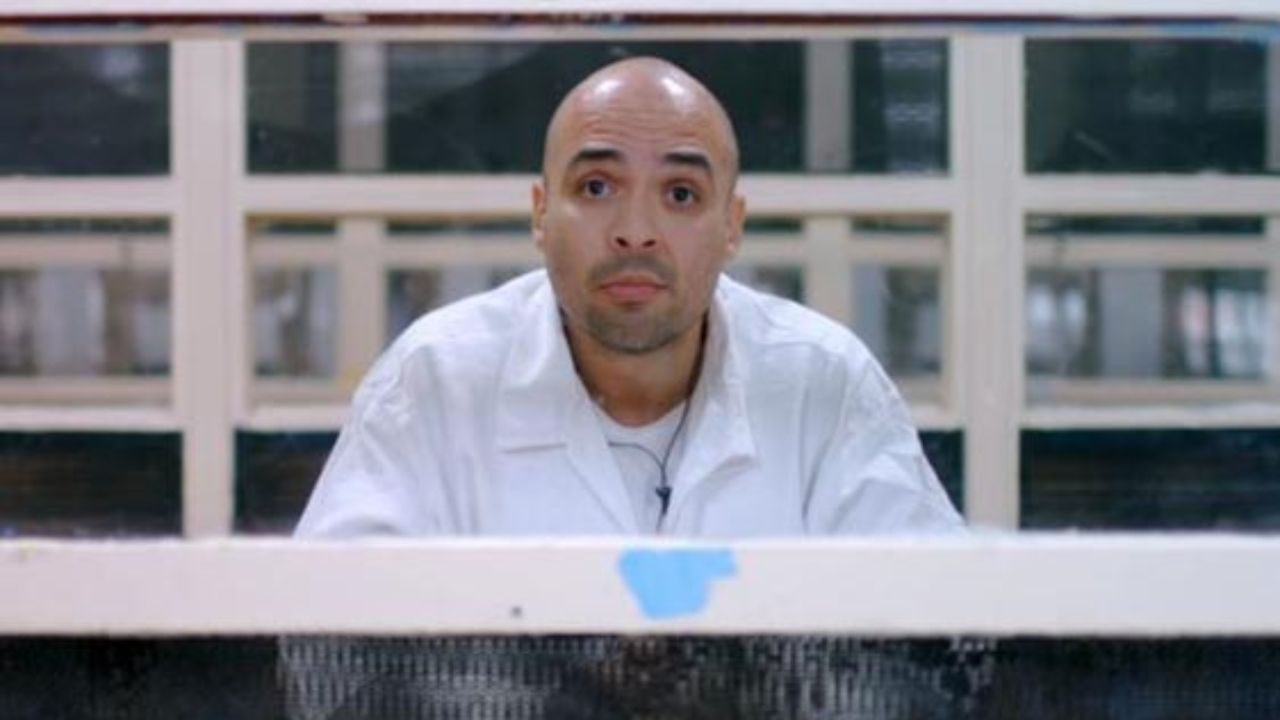 Miguel Venegas from Netflix’s I Am a Killer claims that he killed James Smiley and the other 2 in the house as he was under the spell of Satan. As of now, the Texas resident is currently serving his 41-year sentence in prison. As Reddit users are curious to know, here’s what Miguel Venegas did along with Miguel Angel Martinez in detail with his release date.

Crime has long been a well-liked narrative genre. Whatever the medium, a compelling story about a dangerous criminal always gives the storytellers a solid foundation. The fact that they are not fictionalized is what makes documentaries more well-liked and engaging than the majority of thrillers. We are hearing about a very real individual, one whose story is being told to us and whose confession recordings are being played for us.

And a significant contributor to true crime documentaries has been Netflix. The I Am A Killer series from the streaming powerhouse follows the lives of various criminals on death row. With its growing popularity, Season 4 of the show just arrived on the streaming platform and people have been binge-watching it,

Even if new stories have been introduced to us, people haven’t forgotten the stories from the previous seasons. One such story is the tragic incident of Miguel Angel Martinez who was featured in Season 2 of the show. While we’ve already covered his narrative, let’s learn about Miguel Venegas, one of Martinez’s friends who was involved in the incident. Well, let’s get started.

Miguel Venegas From I Am a Killer: The Texas Resident Claims That He Killed James Smiley and the Other 2 in the House Under the Spell of Satan; Learn About His Release Date!

Three people were killed with an axe and a knife in Laredo, Texas, in 1991: Miguel Angel Martinez, 17, Manuel “Milo” Flores, 17, and Miguel Venegas Jr., 16. Each of them was involved in the crime. The killings were brutal, but the culprits were so young that the courts debated whether they were men or boys for years.

The teenage boys, who were drunk and high on cocaine and marijuana, broke into James Smiley‘s home, a Baptist youth worker who was 33 years old. Martinez had a home key that gave the gang entry since he had a prior history with Smiley from working behind him at an Arby’s restaurant. Martinez claimed that it was not the first time he and Flores had visited the house, which they occasionally broke into to steal money for drugs. Martinez explained,

It was supposed to be what we had done before: Nobody home, we go in, we take something

However, Martinez claims that when Miguel Venegas was included in the group dynamic, things changed. Martinez said that Venegas “insisted on doing some damage,” which is why the gang arrived at the scene armed with an axe, a baseball bat, and numerous knives—all of which were taken from the Flores home.

Venegas initially proceeded to inspect the home after arriving at the site and saw that it wasn’t empty. Martinez claims that at that time, he was the one who demanded a surge in violence. Speaking about Venegas, Martinez stated,

Some details pertaining to the killings are crystal clear: Ruben Martinez, 20, was killed by Miguel Venegas with an axe as he was sleeping on a couch. Miguel Martinez also used a folding knife to stab the victim. Venegas then entered two other rooms in the house, where he killed Smiley and Daniel Duenez, a 14-year-old. Then Martinez and Venegas took Smiley’s car, a phone, and a television.

Miguel Venegas, however, recalls the events leading up to the killings differently. He claimed that Flores had suggested bringing weapons, not him. He went on to say that the subject of murdering had already come up before they had even arrived at the house, and his companion had dared him to commit murder. He said,

I come from a machista culture. A dare is a dare.

Miguel Venegas admitted feeling under the spell of Satan, saying that he had experienced this feeling as a youngster. At the age of 8, he would stuff black widow spiders into jars, drop them on his chest, and then take great pride in not getting bitten, viewing it as evidence of his dominance over the underworld.

Venegas even said that on the night of the killings, he received more evidence of his relationship with Satan when his first victim awoke before the attack, glanced at him, and then went back to sleep.

Flores never entered the home, and the three young men were held accountable for the killings in radically different ways. Because he was just 16 years old, Venegas’s case was sent back and forth between courts as the state tried to decide whether he should be prosecuted as an adult or a juvenile.

Miguel Venegas even crossed the border in 1993 after making an armed break from a juvenile prison center, but he was caught in Monterrey, Mexico, in 1995. He was given a plea deal and a 41-year jail term on three charges of murder in 2004 after the courts decided that he would be prosecuted as an adult. As of now, he is still imprisoned. Considering the fact that he will receive credit for the time he already has served, his release date is estimated to be 2034.

Kim Chun Ri From Physical 100 on Netflix: Find Her on Instagram! Read More