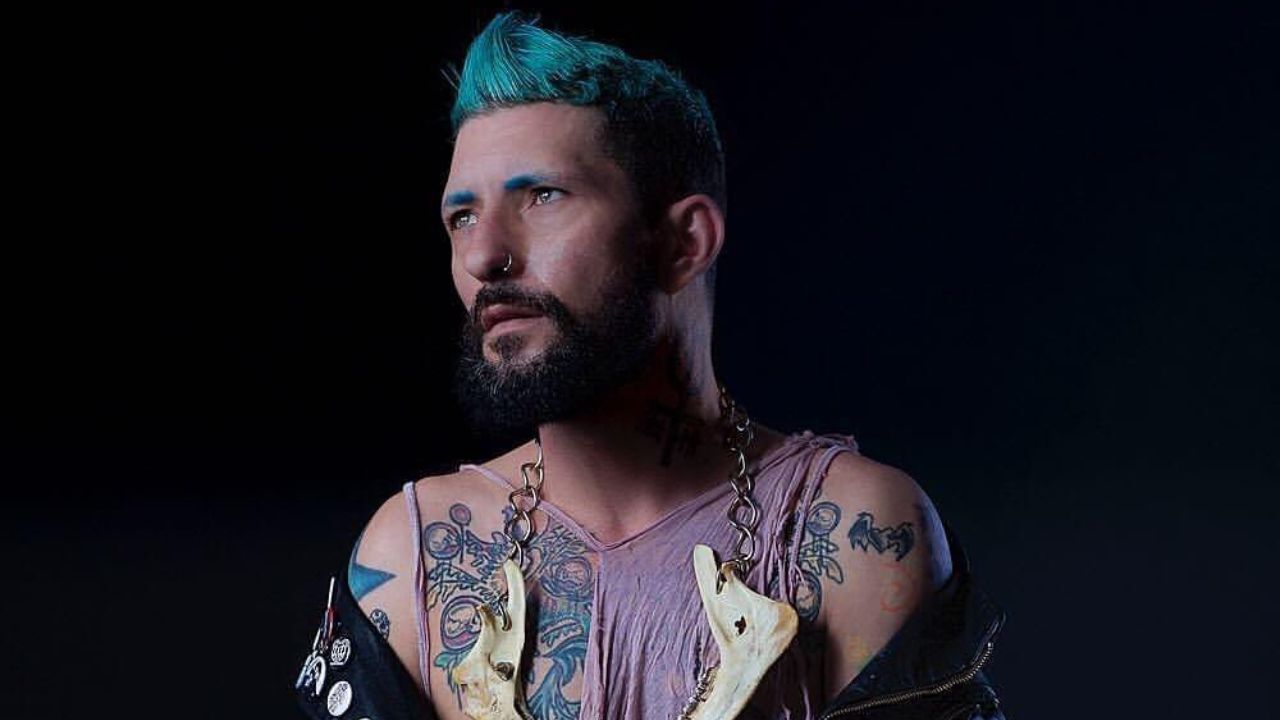 Krys Fox is a New York City-based photographer. His work is recognized for its pure, vivid, dream-like, surreal imagery, as well as a very strong personal style that makes his work immediately identifiable irrespective of the subject matter.

FOX is a self-taught artist who grew up in Southern California in a big mixed family that moved around a lot. To capture his changing surroundings and companions, he started photographing everything with Polaroid and disposable cameras, creating a hidden array of faces, locations, and animals.

His private photographs drew attention due to their intense, personal, and sometimes mystical nature, resulting in a couple of solo exhibitions in Los Angeles when he was 19. These exhibits influenced his life and photography, and he has been a professional photographer for the past 23 years.

Krys has continued to display his art in the United States and in exhibitions across the world. Styx & Stones, 31 days of Halloween, Fox on the Run, and Scorpio Rising are recent solo exhibits.

He was also a member of the Wolfpack, a group of artists that included prominent painter/designer Scooter Laforge and the late photographer Walt Cessna. Wolfpack found success in a pair of hit shows in New York City and Manchester, England.

Fox is currently pretty excited to appear on a new photography series called Exposure, which will be available exclusively in Hulu, premiering on 26th April 2021.

Krys Fox is a contestant on Hulu‘s new reality series called Exposure alongside Jose Ocasio. The show with the prize money of $250,000 premieres on 26th April 2021. The judges include Diana Markosian and Raven B. Varona.

Krys Fox is a pretty low-key personality who is yet to reveal the details of his dating life, relationship status, and potential girlfriend or boyfriend. On his Instagram bio, he states his preferred pronouns as “he/him they/them.”

Krys Fox’s net worth is currently under review.