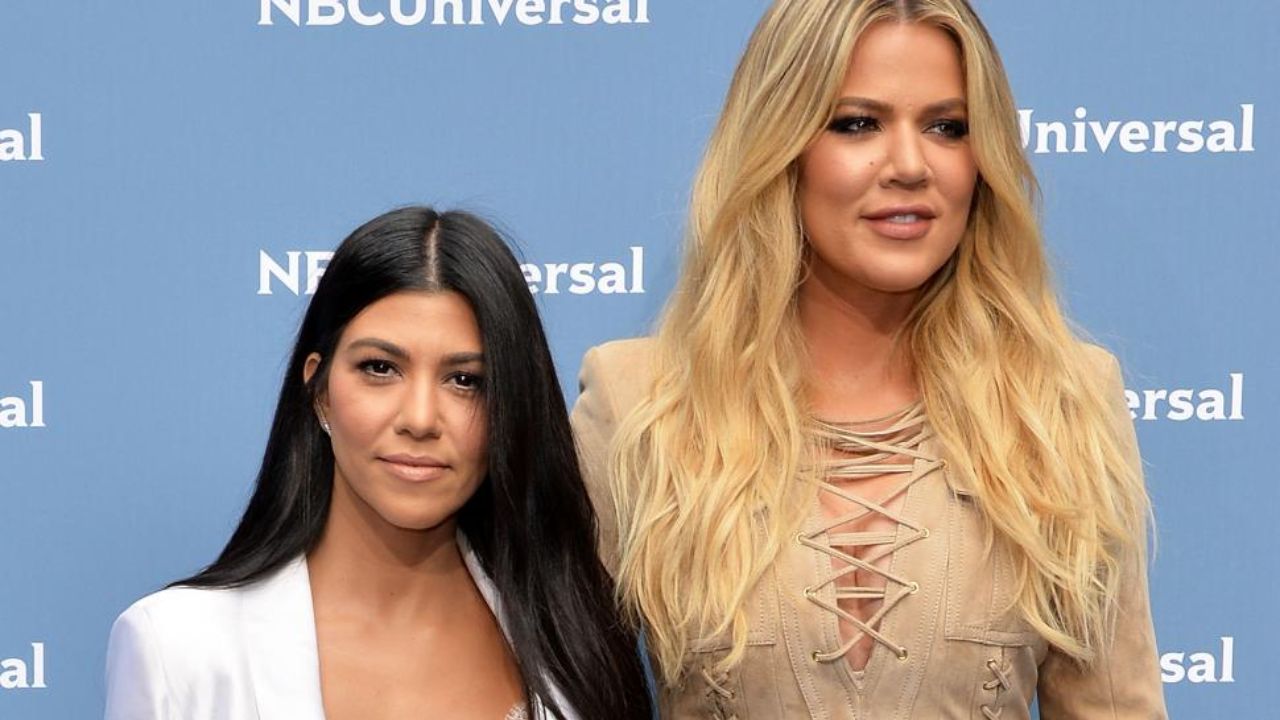 Khloe Kardashian reveals Kourtney Kardashian’s dating endeavors were not allowed to be discussed on Keeping Up With the Kardashians.

Khloe Kardashian is opening up about a topic that they were not allowed to discuss on KUWTK. In a teaser from the upcoming reunion special this week, the 36-year-old Keeping Up With the Kardashians star revealed this latest update.

In the video, host Andy Cohen wonders if Khloe ran the show by shedding light about her private affairs more than the rest of the family members.

Khloé, in season 17 you pointed out that in later seasons you shared a lot more of your personal life than Kourtney, Kendall, Kylie and your mom did. Do you feel like you carried the show for the past few seasons?

I mean there’s been times that I think maybe [it was] what I was going through because you could also say Kourtney and Scott at the beginning, so much was about them. But maybe there wasn’t as much going on in other people’s lives.

I will say that sometimes Kim and I have had this conversation really openly – we feel like we give so much and maybe others aren’t holding up their end of the deal too. If other people are going through things and they’re choosing not to share that’s when it’s unfair, but if there’s really nothing else going on in someone’s life what are they supposed to share?

When pressed to provide an elaboration, Khloe claimed Kourtney learned from how open her relationship with Scott Disick was that she did not want to discuss future dating endeavors.

We weren’t even allowed to talk about it – I’m not saying put him on, but Kourtney wouldn’t even let us mention it, even though there’s paparazzi photos.

As a result, they were frustrated because they couldn’t even discuss what Kourtney was up to.

Keeping Up with the Kardashians reunion airs on 17th June on E!