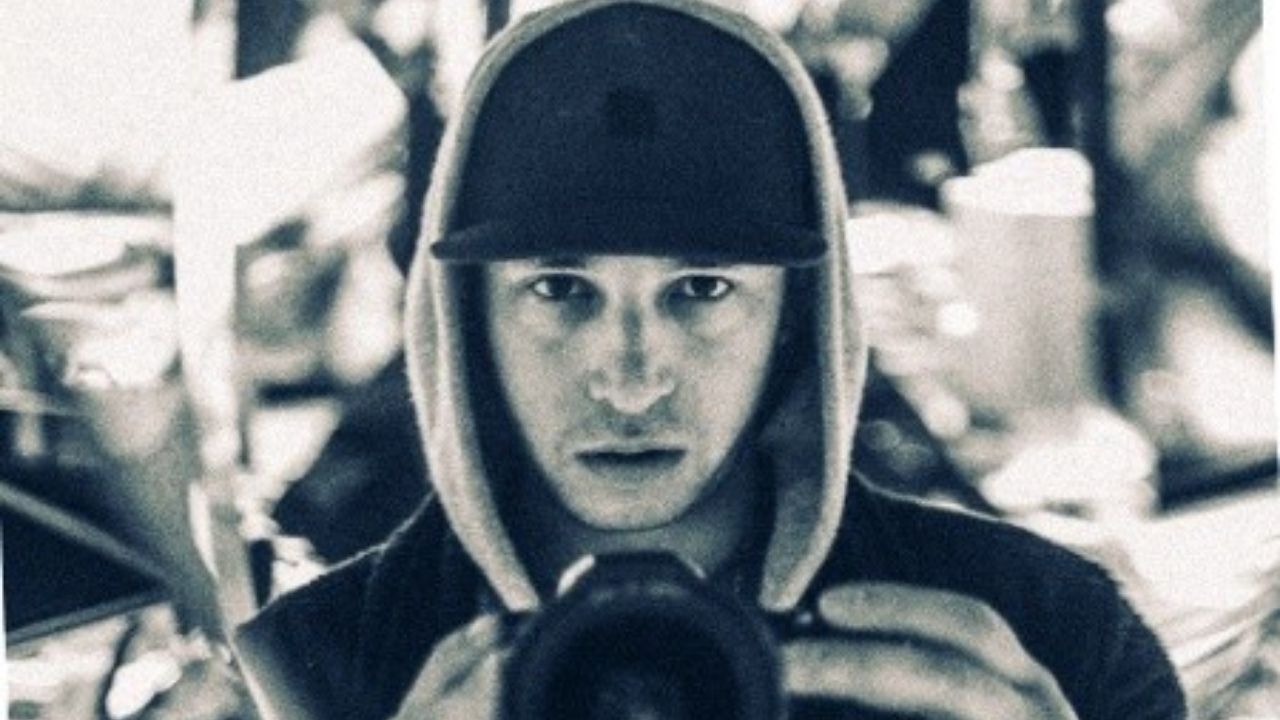 Jose Ocasio is a freelance photographer, who calls himself the Last Suspect, as he keeps pushing the boundaries and captures stunning pictures of people and locations in New York City.

Typically operating off the radar, this photographer absorbs the spirit of his subjects in the same way as New York captures the hearts of both locals and transplants. His craftsmanship and ability to convey layers in still images are exceptional.

And now, he is set to become a reality star as he features on Hulu‘s brand new show called Exposure. Needless to say, photography will be brought to a whole new platform through this reality competition series.

Exposure, which premieres on Monday, April 26th, is developed by BBH Entertainment and produced by Westbrook Media. Cole Walliser as the show’s host and Cat Jimenez as the head judge are the prominent personalities.

So, how exactly does it work? Exposure spotlights eight artistic photographers as they battle for an opportunity to win a $250,000 prize offered by Samsung. To claim the title of America’s best mobile photographer, they’ll have to complete a variety of challenges using Samsung phones.

Tyler Oakley, Matty Vogel, Atiba Jefferson, Wally Pfister, Nat Geo photographer Diana Markosian, and Raven B. Varona will be among the special guest judges for the season that will consist of six episodes overall.

Jose Ocasio appears to be interested in photography from a really young age. He has been a freelance photographer for the last 7 years working under the alias the Last Suspect.

Jose Ocasio is set to compete in Hulu’s new reality competition called Exposure. The series with the prize money of $250,000 premieres on 26th April 2021. The judges include Diana Markosian and Raven B. Varona.

Ocasio to yet to reveal the details of his personal life. Therefore, it’s not confirmed whether he’s in some sort of relationship or dating a girlfriend.

Jose’s net worth is currently under review.