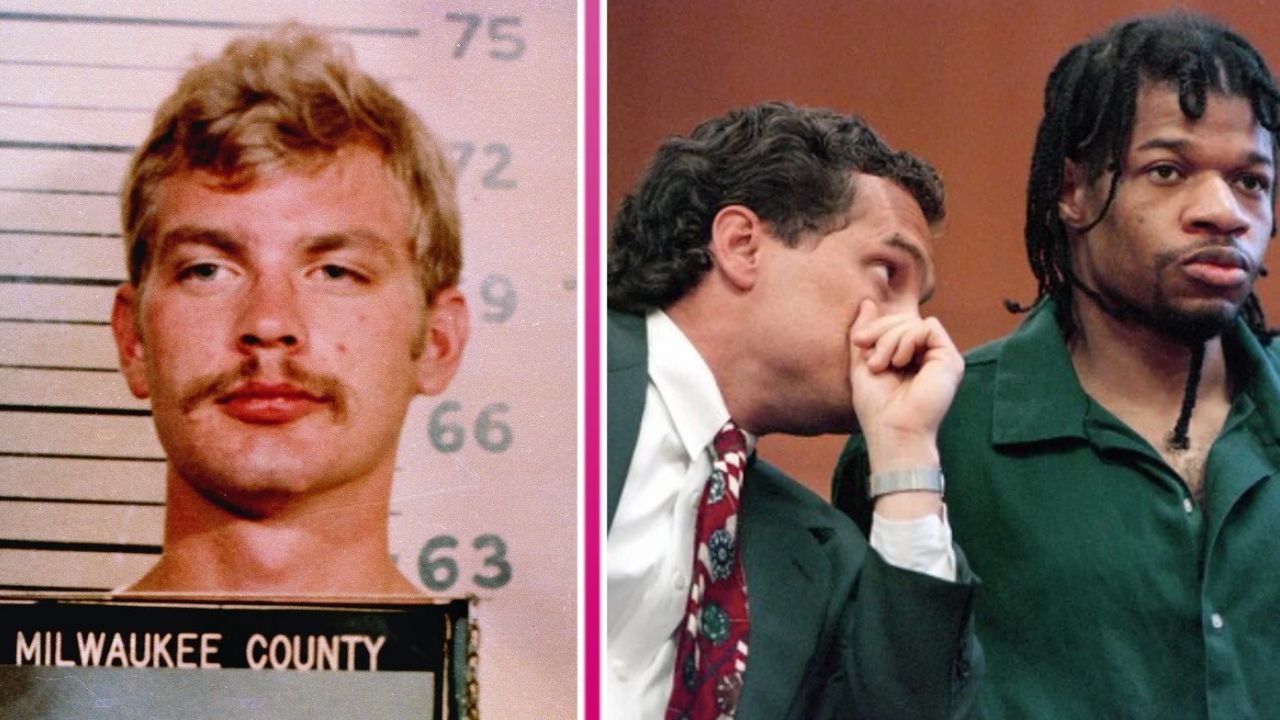 Jeffrey Dahmer’s last words were, “I don’t care if I live or die, go ahead and kill me.” Dahmer reportedly said his dying words while he was being battered to death by a fellow prisoner in 1994 rather than being put to death by the method of execution. According to Jeffrey Dahmer’s killer Christopher, Jeffrey did not scream, make any other noises, or say any other last words while being attacked and beaten.

The killer is revealed to the audience throughout the 10 episodes, and before his trial, viewers may see him repeatedly being arrested by the police. Between 1978 and 1991, the allegations that ultimately resulted in the serial killer’s punishment were made. If you didn’t know the specifics of this unusual true-story-based scenario, let me tell you now.

According to the biography, before dismembering his victims, Jeffrey frequently had s*x with their remains. He also stored mementos of his crimes, such as skulls and genitalia, in his house. As Jeffrey Dahmer is not alive, viewers wonder about his death and last words.

Jeffrey Dahmer’s Last Words: The Serial Killer Said “I Don’t Care if I Live or Die, Go Ahead and Kill Me” but Did Not Scream or Make Any Other Noises While Being Attacked and Beaten to Death!

Without a doubt, one of the most well-known serial killers in recent history is Jeffrey Dahmer. The terrible details of Dahmer’s cases, which involve at least 17 deaths, include cannibalism and necrophilia. But he seemed to have given up by the time he was in jail.

Dahmer reportedly said his dying words while he was being battered to death by a fellow prisoner Christopher J. Scarver in 1994 rather than being put to death by lethal injection. His last words were:

I don’t care if I live or die, go ahead and kill me

The dead have always piqued Jeffrey’s interest. He had observed his father remove animal bones from the house’s foundation when he was four years old, and ever since, he had eagerly anticipated hearing the sounds they made. Before Jeffrey had intercourse with them, the bodies would then be dismembered and disposed of. To make matters worse, he frequently kept the skulls or other body pieces of his victims as mementos.

As a result, on February 15, 1992, Jeffrey was judged responsible for 15 of the 16 killings in Wisconsin that he was charged with carrying out, and he received a life sentence for each one. He was later given his 16th life sentence for a second murder he had committed in Ohio in 1978.

According to the television series, Jeffrey Dahmer passed away on November 28, 1994, while he was a prisoner at the Columbia Correctional Institution in Portage, Wisconsin. He was found on the floor of the gym’s lavatories around 8:10 a.m., covered in blood and with severe head and facial injuries.

He was taken to a nearby hospital, but an hour later, even though he was still awake and breathing, he was pronounced dead. A 20-inch (51-cm) metal bar had struck him in the head and face, causing serious brain trauma that led to his demise. Additionally, sources claim that he had his head bashed against the wall several times throughout the assault.

Christopher J. Scarver, a native of Wisconsin and a prior murderer who is currently serving life at the Columbia Correctional Institution, killed Jeffrey Dahmer. The following morning, he, Jeffrey, and Jesse Anderson, another prisoner, were tasked with cleaning the restrooms and changing areas in the jail gym.

As per the story, the police abandoned the three for around 20 minutes before Christopher hit the other two men with a metal rod. When another officer questioned him about why he hadn’t been working when he had returned early to his room, he admitted to the killings.

As per the show, Christopher, who was already serving a life term for a murder committed in 1990, told the authorities that after beating Jeffrey with the metal rod while he was cleaning a staff bathroom, he turned to Jesse (he passed away two days after the attack due to his extensive injuries).

Christopher asserts that Jeffrey did not scream or make any other noises while being attacked and beaten. He adamantly denies planning the murders, although he did admit to stealing a metal rod from a piece of exercise equipment in the prison gym. For these two deaths, Christopher was given two further life sentences. Dahmer was being battered to death rather than being put to death by the method of execution.