Netflix: Is Troll Available to Stream in English? Has the 2022 Movie Been Dubbed? 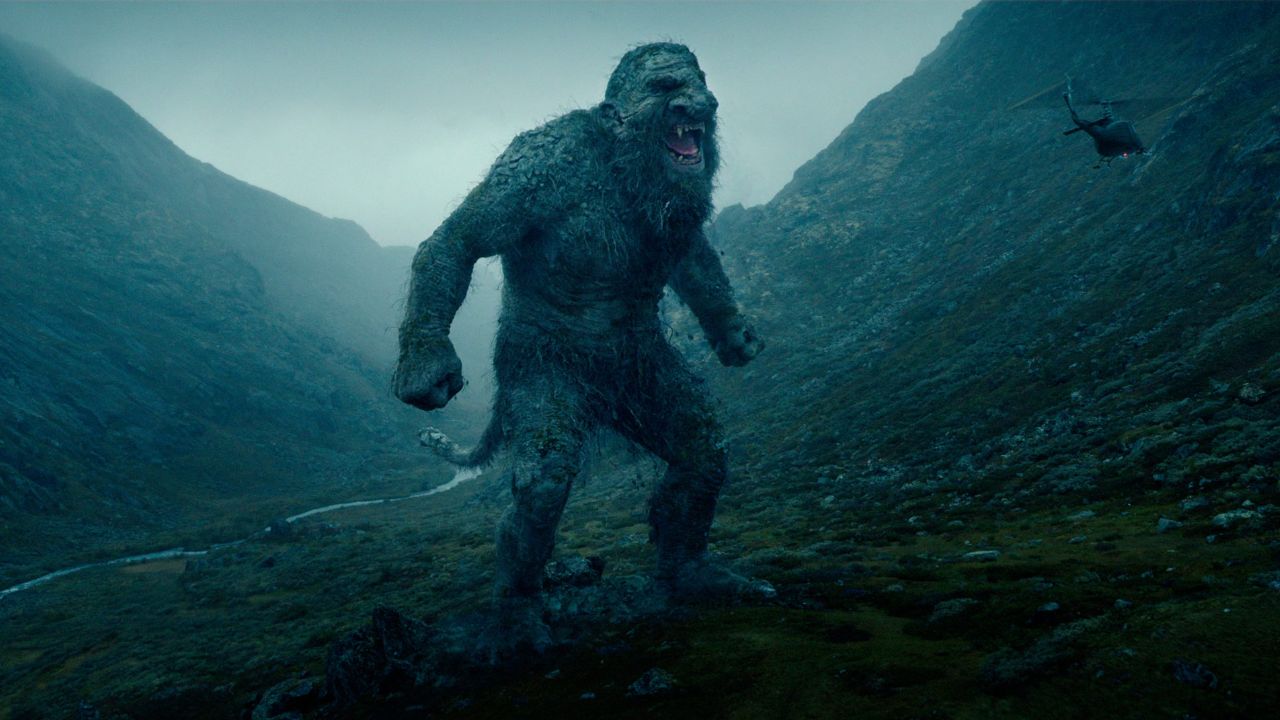 Troll (2022), a Netflix original movie filmed in the Norwegian language originally, is available in English as well on the streaming platform. Anyone can watch the dubbed version by changing the audio settings on Netflix and selecting English.

Troll, a Norwegian action-adventure film on Netflix (directed by Roar Uthaug), tells the story of a strange creature that emerges from slumber after a long period of silence. Ine Marie Wilmann, Kim Falck, and Mads Sjgrd Pettersen are the film’s leading actors. The movie explores how human behavior affects nature and how the environment responds to our mistreatment of it. It draws attention to the tension between natural and artificial forces that might upset the balance of the universe.

Paleontology professor Nora Tidemann is recruited to help in unraveling the mystery. She sets off on an adventure where she learns about the Trolls’ past and is more convinced by folklore. Andreas, a prime minister’s advisor, and Captain Holm, a member of the armed forces, are there with her. Nora also makes contact with her father after a long separation, who proves to be a valuable asset to the trip. The Troll, however, is the film’s main protagonist.

As mentioned above, the movie is directed by Norwegian creators in their original language. However, a lot of Netflix subscribers have been interested to watch the movie. Before watching the movie, many of them have been seeking out if the movie is available in English as well. Well, here is your answer.

Troll, Originally Made in the Norwegian Language, Is Available in English on Netflix: The Movies Has Been Dubbed into Various Languages!

Troll (2022) was entirely filmed in Norway. Matter of fact, it was made by Norwegian creators. Since it’s a Netflix original, we don’t really need to worry about the language barrier. Even though it was filmed in the Norwegian language originally, the movie has been dubbed and is available in the English language as well.

Netflix doesn’t dub a movie or a series sometimes and streams it in the original language only, however, it isn’t the same with Troll. Even though the streaming platform hasn’t released any teaser or trailer in the English language, we can stream it in the English language. In fact, the movie is available to watch on Netflix in the UK with an English dub by default. Now, have a look at our review before you hop on to watch the movie.

Troll is a fantastic film that was released at the worst possible time of year. This is an all-around hot summer blockbuster that, in its most basic form, is a Scandinavian Kaiju film. It combines aspects of King King, Godzilla, and Independence Day to create an easy-going, entertaining, action-packed movie. The Norwegian legend of trolls is ingrained, and this Netflix Original makes full use of it. Has a quick-moving storyline and a few hints of humor.

The plot centers on a group of outcasts who get together to try to stop a terrifying beast from wreaking devastation across the nation. An explosion deep in the Dovre mountains shakes the region, releasing a massive beast that terrorizes the locals and terrorizes the agricultural environment.

This monstrosity sets its sights on Oslo and begins a deliberate journey there, destroying everything on its route. It’s up to Paleobiology specialist Nora Tidemann, Prime Minister’s advisor Andreas Isaksen, and Army Captain Kris to try to find a solution before it’s too late to avert inevitable devastation. Tobias, Nora’s father, who is the local expert in folklore and Trolls, further complicates matters. The only issue is that Nora and her insane father are alienated from one another, which might cause problems. However, can they put aside their disagreements in order to tackle Norway’s ongoing issue?

All of the characters are endearing but not especially complex. Nora and Tobias serve as the story’s glue, while Captain Kris, who plays the gum-chewing military man, gives Andreas a straightforward but fulfilling journey.

The problem with Troll is that it uses doubtful logic and a repeated narrative. There are certain sequences in this that WE’ve already described that were directly lifted from other monster movies. Godzilla references may be seen in the discovery of a large footprint, the vibrations that cause the water to move in Jurassic Park, and the giant beast fending off helicopters in King Kong.

This is the kind of movie where the logic breaks down and you’re going to have a miserable time if you even stop to consider it for a second. The fact that no foreign governments are engaged is a major bone of contention, and even more damaging, Kris doesn’t really receive a convincing finish in the movie.

Troll is still a good movie in spite of all of that. It’s a huge, popcorn-eating movie that screams to be released in theaters during the height of summer. But even as it is, this is still a beautiful winter scene and a good way to pass an hour and a half.