Is Kate Walsh Pregnant? Did the Emily in Paris Star Have a Baby? How Many Kids Does She Have In Real Life? 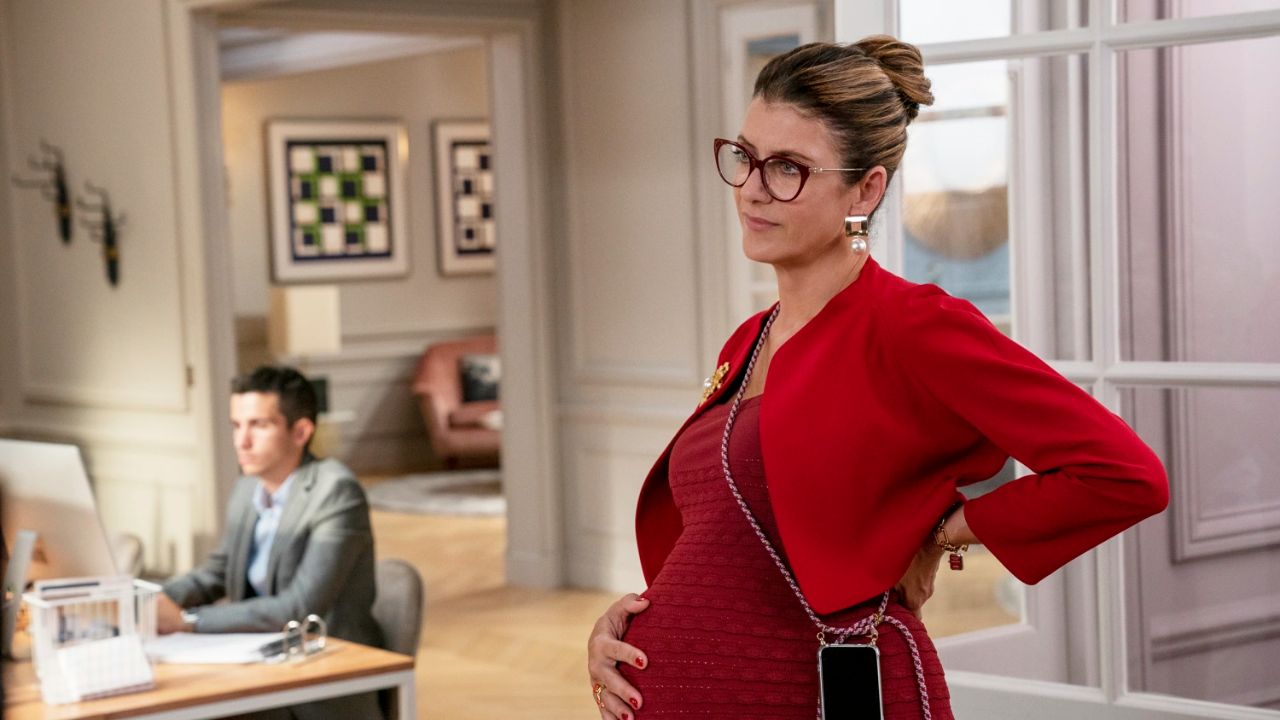 No, Kate Walsh isn’t pregnant in real life. In fact, the Emily in Paris actress has never had a baby as she underwent early menopause. Yes, the Madeline actress previously revealed she doesn’t and won’t ever have any kids.

Emily in Paris, created by Darren Star, is a rom-com on Netflix which focuses on the events that occur when a non-French-speaking American marketing executive is transferred to work at Savoir, a French firm, highlights Emily Cooper‘s (Lily Collins) hectic work and love life in Paris. Emily has friends outside of the workplace who help her experience the City of Love as she attempts to deal with her hostile work environment.

With the release of a new season, there are several unanswered mysteries that viewers of Emily in Paris are hoping the upcoming season of the show will address. Fans are naturally most interested in learning if Emily will opt to stick with Madeline or whether she will switch to Sylvie and her former coworkers as they seek to launch their own marketing company.

The show will attempt to address each of these questions, but the new season has once again raised a different question. Since many people have started viewing the new season, there has been interest in whether Kate Walsh was pregnant during season 3 filming because of her character’s apparent pregnancy. What do you think? Was the Madeline actress really pregnant? Let’s find it out.

Previously, we touched on if Camille was pregnant.

No, Kate Walsh Is Not Pregnant With a Baby in Real Life: In Fact, the Emily in Paris Actress Previously Revealed That She Won’t Ever Have Any Kids!

Despite Kate Walsh‘s character being pregnant at the beginning of the third season of Emily in Paris, Walsh (@katewalsh) was not pregnant at the time of filming. Yes, the Madeline actress wasn’t ready for a baby in real life. Her character’s pregnancy is a plot point in the show and wasn’t created to hide a real-life pregnancy in the plot.

Given that her character has been carrying a baby on the show since its first season, this is unlikely to come as a surprise. In fact, the unexpected pregnancy of her character served as the show’s catalyst, with Emily traveling to Paris after Madeline was unable to do so after finding she was pregnant.

Fans may wonder whether this was the case given how some series have made a character pregnant in order to accommodate an actress’s pregnancy in real life. But as we have mentioned, Kate Walsh wasn’t expecting it at the time of the filming. In fact, the 55-year-old actress has previously opened up about her fertility and said that she would never become a mother.

Back in 2015, Kate said that she was stripped of the opportunity to have children/kids because she wasted too much time. Talking to host Maria Menounos on her SiriusXM radio show Conversations with Maria Menounos, she revealed,

I don’t have children. I’m not going to have kids. I went through early menopause.

My older sister called and was like ‘By the way, you should go and get yourself checked because I’m going through menopause early. And I’m like, ‘You’re just scaring me.’ And then yeah, sure enough, I went and they were like ‘You have one egg and there’s a hairline fracture. So enjoy it.

Regarding the actress’ departure from Emily in Paris, neither Netflix nor Kate Walsh has made any statements about it. However, it is reasonable to predict that Madeline may not play a large role in the fourth season of the program given her move to Chicago and Walsh’s absence in the second half of the third season.

After joining Agence Grateau, Emily breaks up her professional relationship with Madeline and finds Sylvie to be her new mentor. She, therefore, has no motivation to return to Madeline’s life, indicating that the latter’s plot arc has come to an end.

Madeline doesn’t have any chance of playing a major role in the fourth season of the show because it solely focuses on Emily and others connected to her in the city of Paris. We could see Madeline again in the romantic drama if she chooses to leave Chicago and pursue her ambition of working in Paris.

But given the rarity of the same, we come to the conclusion that Kate Walsh probably left the show. However, Roe Hartrampf, who plays Doug in the third season of the program, makes a brief appearance in the first season’s first episode, therefore she may make an appearance in season 4 as a guest star.

Kim Chun Ri From Physical 100 on Netflix: Find Her on Instagram! Read More