Georgina Rodriguez on Netflix: The Model Will Star on Her Self-Titled Mini-Reality Show 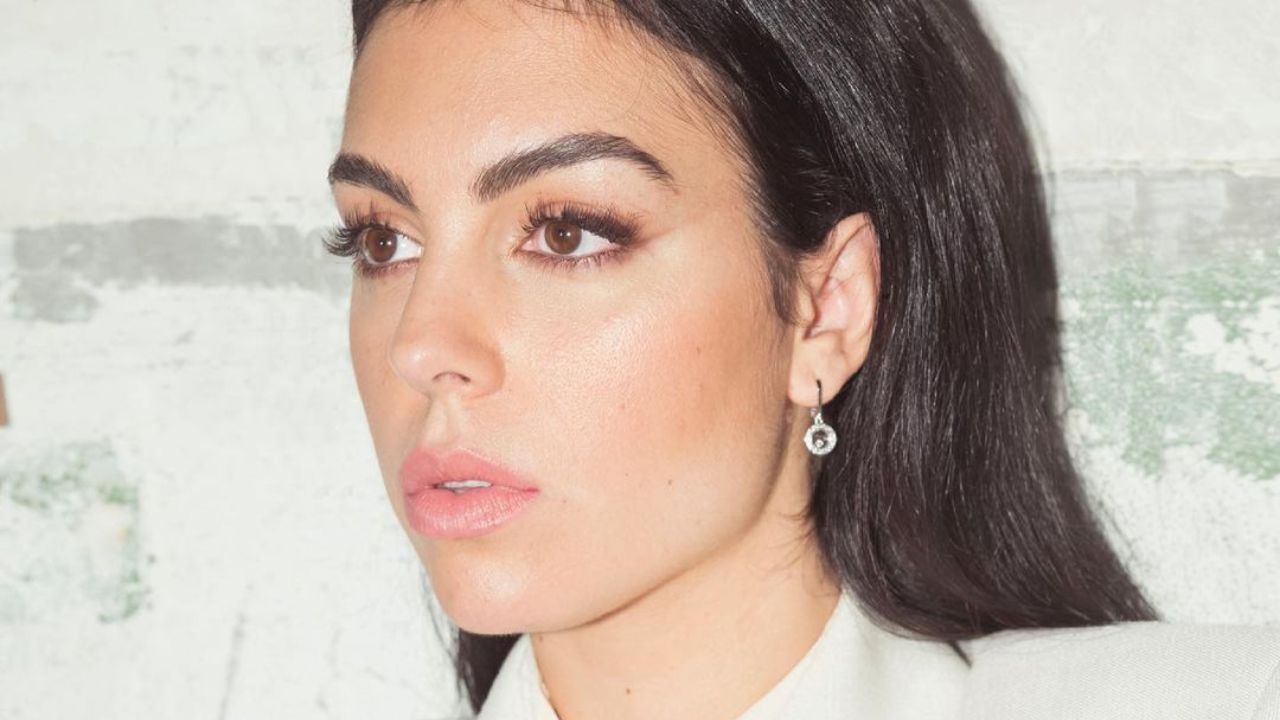 Georgina Rodriguez’s docu-reality show will see the model as the main cast.

Netflix is all set to release a new Spanish title. The upcoming Spanish docu-reality show will tell the story of Georgina Rodriguez.

The report suggests, Georgina Rodriguez will star in the new upcoming self-titled show. According to her post on Instagram, the mini reality series is about her life.

The self-sufficient model is a partner of one of the best soccer players, Cristiano Ronaldo. There’s nothing she could ask for right now, but that wasn’t the case before she met the soccer star.

According to some reports, Georgina Rodriguez has seen all the lows in her life before getting her celebrity status. She was born in Jaca, Spain, to middle-class parents and later moved to Bristol, England.

#georginarodriguez will be the star of the new reality coming soon on #Netflix ❤️? can’t wait!! pic.twitter.com/B2tZvSs8rX

But later, she moved back to Spain, but she wanted to clear her parents’ debt as she was now a fashion designer student working at a Gucci store in Madrid as a sales associate. She seemed determined to achieve her goals, but life had to throw another misery.

Rodriguez’s father, Jorge Rodriguez, a former footballer, later got involved in drug trafficking and served jail time. Within a couple of months, when Jorge was sent behind bars, Georgina’s mother passed away in a car accident.

Georgina’s life took a 360 degree turn when she met Ronaldo. She met her beau at a Gucci store in Madrid, and ever since, her life has nothing but fabulous. As you can see, Rodriguez has so much to tell you about her life, which she will unfold in her new upcoming mini-reality show.

Georgina Rodriguez’s show’s premiere date is yet to be announced.

You May Also Like: Selling Sunset Season 4 and Season 5 are Confirmed: Here’s What You Should Know

That’s all for now; for more updates on your favorite celebrities’ lifestyle news, stay tuned to Blurred Reality.