Does Jenna Ortega Have a Wife or a Girlfriend in 2022? What Is Her Relationship With Gwendoline Christie? 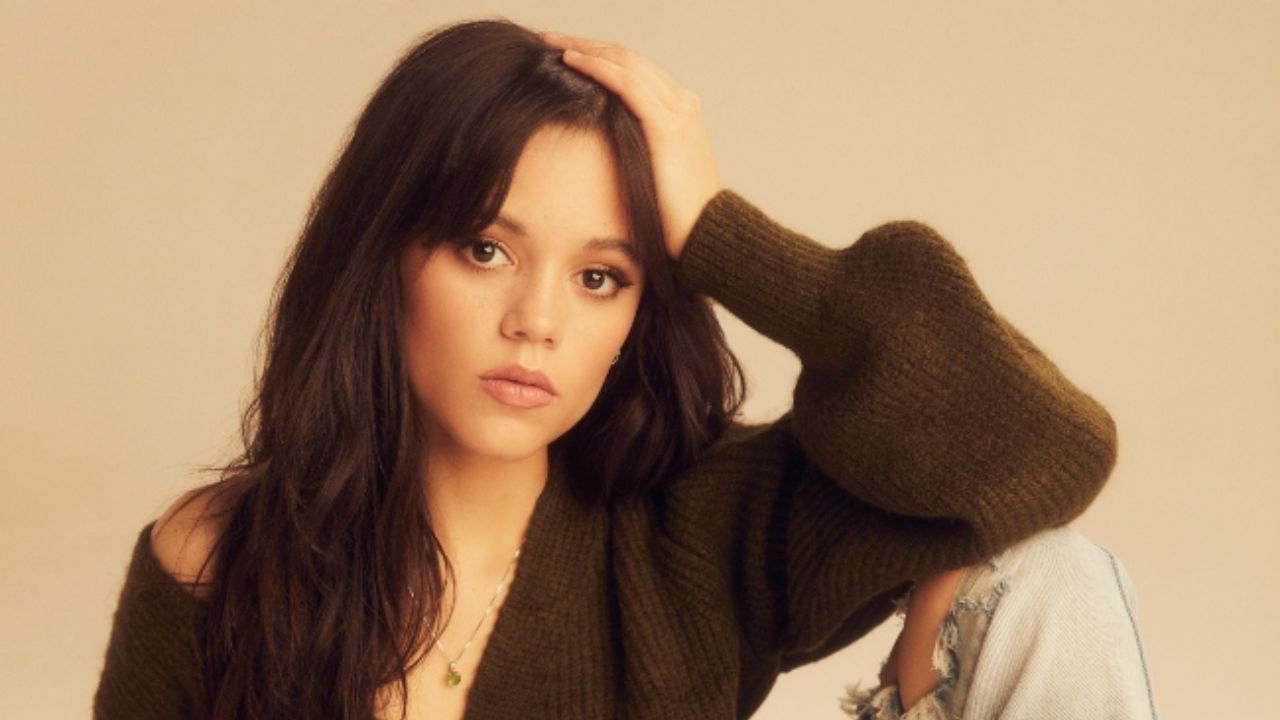 No, Jenna Ortega from Netflix’s Wednesday does not have a wife or a girlfriend in 2022. In fact, she has yet to address her sexuality. The 20-year-old star referred to Gwendoline Christie as her wife in an interview just as part of a joke. She just wanted to point out that Christie has been supporting her since day 1 of the filming of the show.

The Addams Family is one of those uncommon media brands that appear to succeed regardless of the medium, era, or platform it is placed in. Say what you want about reboots. It’s amusing and endearing to see a Gothic family since they seem a little odder than everyone else. Since the family’s foundation in 1938, engaging in their continuous dance with the macabre and standoffish demeanor has been entertaining.

Netflix is now back with the Addams Family with the series titled Wednesday but this time the main focus will be on Wednesday Addams as she navigates high school. Of course, Wednesday cannot attend a regular high school, so she is instead sent to Nevermore Academy, a school for fantastical beings and those who are considered outcasts. However, this typically refers to a person with unique abilities like Hunter Doohan‘s Tyler.

Obviously, Wednesday actress, Jenna Ortega, is on the spotlight since the release of the show and people have been wanting to know more about her. We also noticed that some people believe that she is a lesbian. In addition to that, they want to know if she has a wife. Well, here is everything we know.

Additionally, know who Principal Weems is, the meaning of “Woe” and, who Ms. Thornhill is.

No, Jenna Ortega Does Not Have a Wife or a Girlfriend in 2022: She Regarded Gwendoline Christie as Her Wife Just as Part of a Joke!

Jenna Ortega (@jennaortega) definitely does not have a girlfriend or a wife in 2022. The Wednesday cast was linked to Gwendoline Christie as Jenna referred to Gwendoline as her wife in an interview with TV Insider featuring Ortega, Christie,  Luis Guzmán, and showrunners Miles Millar and Al Gough. The 20-year-old remarked,

Thank you very much, woman. My woman. I love you. Sorry, that might be disrespectful, but that is my nickname for her, because she’s my wife.

Despite Ortega’s claim that Christie is her wife, the statement was meant to be humorous and was undoubtedly made with Christie’s cooperation to demonstrate their mutual respect. Christie is reportedly dating designer Giles Deacon since 2013, however, Ortega has kept her love life a secret from the public.

Even before this incident, Jenna Ortega was accused of being gay after she played the role of Vada Cavell in The Fallout. Vada is bisexual in the show. She is seen kissing Quinton, and it is clear that she has feelings for him. As they kiss, sleep together, and exhibit a strong bond and love for one another, she is also seen to be attracted to Mia. Jenna has neither accepted nor denied the rumors of being gay. However, we do know that she has never been married and definitely does not have a wife.

Additionally, Jenna has been linked to numerous people over the course of her long career in the entertainment industry, including Asher Angel, Jacob Sartorius, and Isaak Presley. The main source of the rumors was her apparent closeness to the mentioned individuals. Jenna has always claimed that her relationship with the three boys has only ever been friendly, even though she has worked and interacted with them on occasion.

Jenna prefers to keep the details of her personal life hidden from the public. The actress is undoubtedly creating a lot of waves in the entertainment world and appears to be primarily motivated by the growth of her career as an artist. We wish the actress the best for the future and know that her fans can’t wait to see what she has in mind!

Jenna Ortega discovered her love for performing at the tender age of six. Her parents, particularly her mother, were quite supportive of this and even obtained the help of several agencies to help clear any obstructions. The work paid off when Jenna began getting auditions at the age of 8, and in 2012, she was able to land a small part in Rob.

She was also given the role of Aimee Moore in CSI: NY the same year. In 2013, she made her debut in a movie called Iron Man 3, playing the role of the US Vice President’s daughter. She also appeared as Annie in Insidious: Chapter 2 in 2013.

Jenna has acted in a variety of films and television series over the years. Her portrayal of Jane Villanueva‘s younger self in Jane the Virgin was undoubtedly noteworthy. Along with various voice roles, she has also appeared in Richie Rich, Stuck in the Middle, and You. She gained notoriety as a scream queen thanks to her outstanding performances in Scream and X as well.

Before leaving, find out if Thing dies.