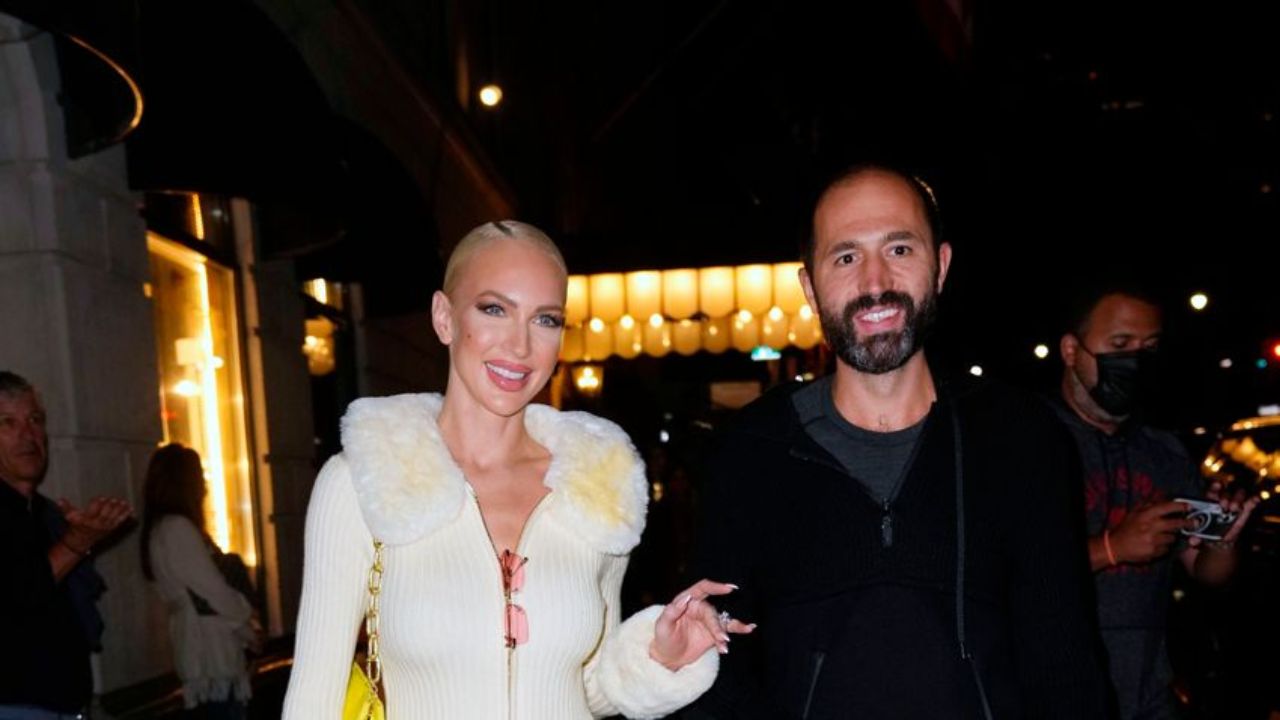 Real estate agents have been helping their clients to sell their properties, and with this, they make millions of money. In other words, they take a commission in helping them to find a client who will be willing to buy the necessary properties. Led by Jason Oppenheim, a group of twelve realtors on Netflix‘s Selling Sunset, collectively known as The Oppenheim Group is based in Los Angeles, California.

These twelve realtors have been dedicating themselves to the company, and today, they have changed to being reality television stars. Typically, Netflix brought an incredible reality show, Selling Sunset based on the professional lives of these realtors, and even highlights the developing connection between the realtors.

Christine Quinn is one of the members who shared her wedding vows in 2019, and people have claimed that Christine had married not for love but for money. Did Christine marry for money?

The top-producing real estate agent, Christine Quinn is a part of the real estate company, The Oppenheim Group, a group of eleven realtors led by Jason Oppenheim. Basically, this real estate group is based in Los Angeles, California, and their company has changed to being an American television reality show, Selling Sunset. Selling Sunset is totally inclined towards the real estate business and money-making.

Recently, the cast member, Christine Quinn (@thechristianquinn) has been surrounded with negative exposure. Not because of her professional deeds but because of her personal life. This all happened when Christine married Christian Richard. People have claimed that Christine didn’t marry Richard for love but she married him for money.

Christian Richard (@christian_richard) is a 42-year-old IT CEO who makes billions of money. Just after getting engaged to Christine Quinn, Richard bought a house for $5 million in a 5,917-square-foot mansion with four bedrooms and six bathrooms in Hollywood Hills. This acts as proper evidence to prove that Richard is extremely wealthy and has the power to buy anything.

However, later, the real estate agent, Christine sold that same house for $150,000. There’s no exact answer to why people bashed Christine and accused her of marrying Richard for money. People should acknowledge the fact that Christine and Christian through a mutual friend, eventually caught feelings for each other, and married within a year.

Today, they have their own happy family and have also welcomed their son, Christian Jr. Basically, Christine and Christain shared their wedding vows during the end of the third season of Selling Sunset.

It’s been years since they tied their knot and still today, they share the same connection. If Christine had actually married Christian for his wealth and money then she would have definitely taken divorce just within a year. However, Christine was focused on making a family with her husband, Richard, and that says a lot about her intention.

To that point, people might have hated her so to put her fame down, they might have developed the futile controversy about her married life.

What is Christine Quinn Doing Now?

The real estate agent, Christine Quinn had claimed that she wanted to start up her own brokerage, and thus, people are invested to know if she left The Oppenheim Group.

Maybe, soon in the future, Christine will bring her own brokerage and then, leave The Oppenheim Group.

Before you leave, check out Christine Quinn’s narcissist accusations.