The Oppenheim Group: Did Christine Get Fired from Selling Sunset? Season 5 Update! 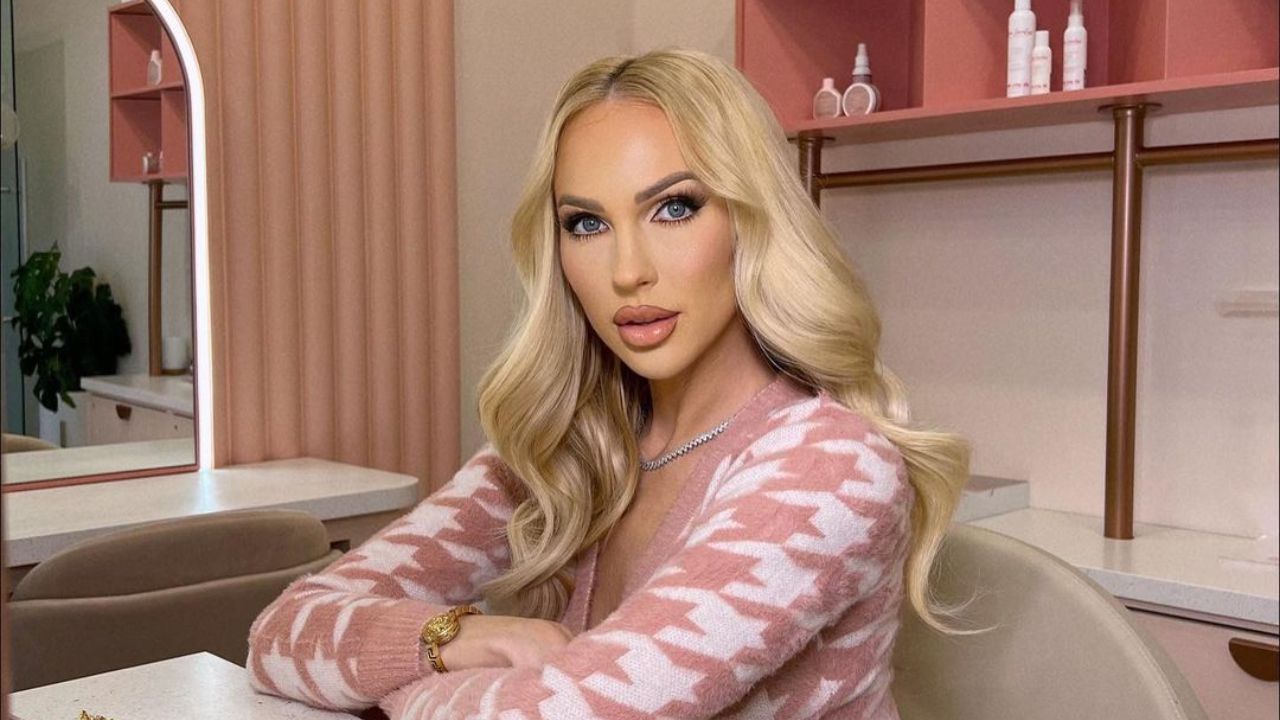 Reality shows have been part of our lives, and the popular streaming media Netflix mostly brings us love reality shows. However, on 22nd April 2022, a new pre-eminent reality show, Selling Sunset Season 5 premiered.

A rumor has been spreading regarding the cast member Christine Quinn getting fired from the show. Let’s find out what the fuss is about.

Previously, we touched on the controversy surrounding Christine marrying for money and her narcissistic behavior.

Did Christine Quinn Get Fired from Selling Sunset?

The Oppenheim Group owns a real estate agency and works with its client, and today, their real state business has changed to being an American reality television show, Selling Sunset which was released on 22nd April 2022.

Recently, a scandal has been surrounding Christine Quinn, (@thechristinequinn) a popular cast member of Selling Sunset Season 5. As per some sources, it has been deduced that Christine quit The Oppenheim Group. Not because she was busy with her personal life but because it was daunting for her to catch up with the realtors.

Actually, Quinn had taken maternity leave and after a long gap, she joined the cast of Selling Sunset Season 5. During this gap, the other realtors developed a good connection, and they tended to avoid Christine, and she was left out in most of the conversations.

Christine kept this to herself but upon meeting the newcomer, Chelsea Lazkani, (@chelsealazkani) she revealed that she was struggling in the group and was having a hard time bonding with the other cast members.

She told, “I really just feel like it’s becoming difficult for me to just do my job. Because I’m constantly up against different bulls&&t and I feel like I’ve just gotten to a point where I just don’t want to be in the office because it gets to a point where the drama is affecting my business and I don’t want that. Put all your personal bulls**t aside; let’s just get work done.”

Quinn wasn’t fired but she is planning to leave The Oppenheim Group. Christine believes that she doesn’t particularly need a job to sustain her life, and can start up her own company. Her exact words were, “I’m just kind of thinking these days. I’m not desperate for a job. I’m intelligent, I can start my own brokerage. I can be a broker. I mean if Davina can do it, I can do it! I want to work for myself—be my own independent boss.”

So, getting fired and leaving by oneself is different and Christine has done no bad deeds that she deserved to get fired but the group didn’t treat her well, and she always felt isolated, and now, a high chance that Christine will leave the group.

The Oppenheim Group: Where is Christine Quinn Now?

However, from her words, it is discernible that Christine has a long-term vision and a high chance that she will soon start up her own company.