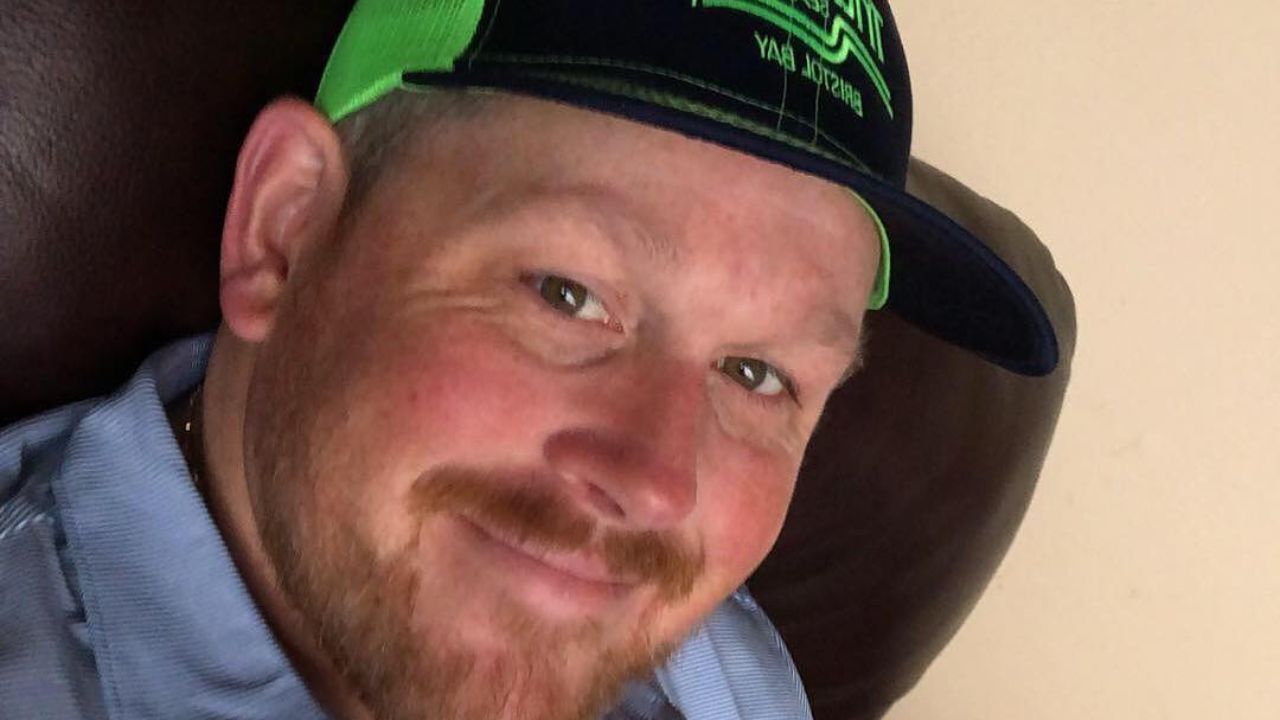 Captain Casey McManus has worked in the commercial fishing industry for the past two decades. He is also a reality star who stars in the Discovery Plus show Deadliest Catch: Bloodline.

His knowledge and experience have held Cornelia Marie afloat, both metaphorically and literally. Casey has been co-captaining the Cornelia since Josh Harris purchased it in 2014.

Deadliest Catch: Bloodline star Casey McManus of F/V Cornelia Marie has an estimated net worth of $700,000.

While his precise birth year and age are unknown, he celebrates his birthday on 29th January. Casey McManus is believed to be in his 40s.

Casey McManus is a largely lowkey personality who is yet to reveal whether he’s married to a wife. He did, however, upload many images on one of his social media accounts.

One of the pictures featured a lovely little child with the hashtag: My daughter Kaia. The post was made in 2014. We now know he has a daughter, who is pretty grown up by now.

Casey of Deadliest Catch also shared a photo of a young boy named Charlie, who we presume is his son. Despite the fact that Casey devotes most of his time afloat, his posts show that he still spends time with his children.

We can also expect that his kids will follow in his footsteps and become part of the fishing heritage.

Casey McManus stars in the Discovery Plus reality series alongside Josh Harris, a co-captain of the F/V Cornelia Marie, and Jeff Silva, a local veteran fisherman.

Casey does not have an official Wikipedia profile.

Casey McManus, who can be seen wearing Trident hats, has a long history with Trident Seafoods and has served on numerous of their catcher’s vessels.

The Deadliest Catch star also operated as a port engineer for Trident in the off-season.

Back in September 2020, Cornelia Marie was docked in the warm Hawaiian Water. Despite the fact that Josh Harris‘ F/V Cornelia Marie co-captain Casey McManus is also from Washington state, he chose to travel to Hawaii during the coronavirus outbreak.

Having sent his family there, he reasoned that this would be the ideal location for quarantine amid a global pandemic. So, as soon as Captain Casey arrived in Hawaii, he confined himself away from his family.

Where Does Casey McManus Live?

Casey McManus has not shed much light on his dad. Casey, a third-generation fisherman, began gillnetting with his father when he was 5.

He was actively fishing by 14, and when he was 21, he acquired his engineering certification and began captaining ships.

Meanwhile, his Deadliest Catch co-star Josh Harris experienced a tragedy when he lost his dad in 2010 after he suffered a stroke during a job.

Casey McManus is active on Instagram to his 44k followers. You can check out his profile here!